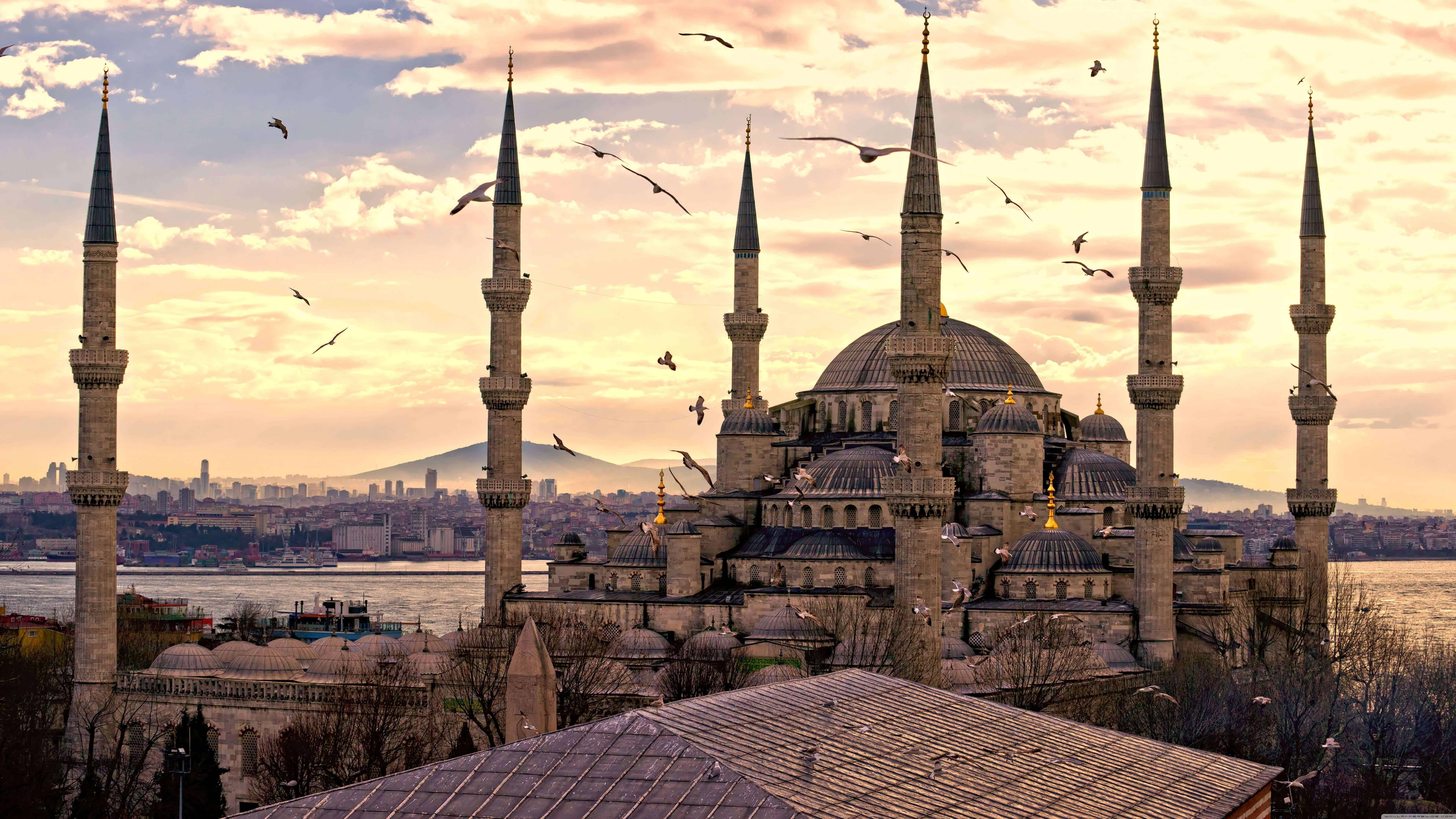 The Sultan Ahmed Mosque (Sultan Ahmet Camii in Trukish), is considered as one of the most beautiful mosques in the world. It can be found in Istanbul, Turkey, beside another known tourist site the Hagia Sophia. The mosque was built in 1609 -1616, during the era of Sultan Ahmed I. Aside from being a place of prayer, the mosque also holds the remains of Ahmed, his wife, sons and serves as an educational institution and hospice. It became popularly known as the Blue Mosque due to the hand made  blue ceramic tiles complimenting the walls and the blue light that bathes the mosque at night.