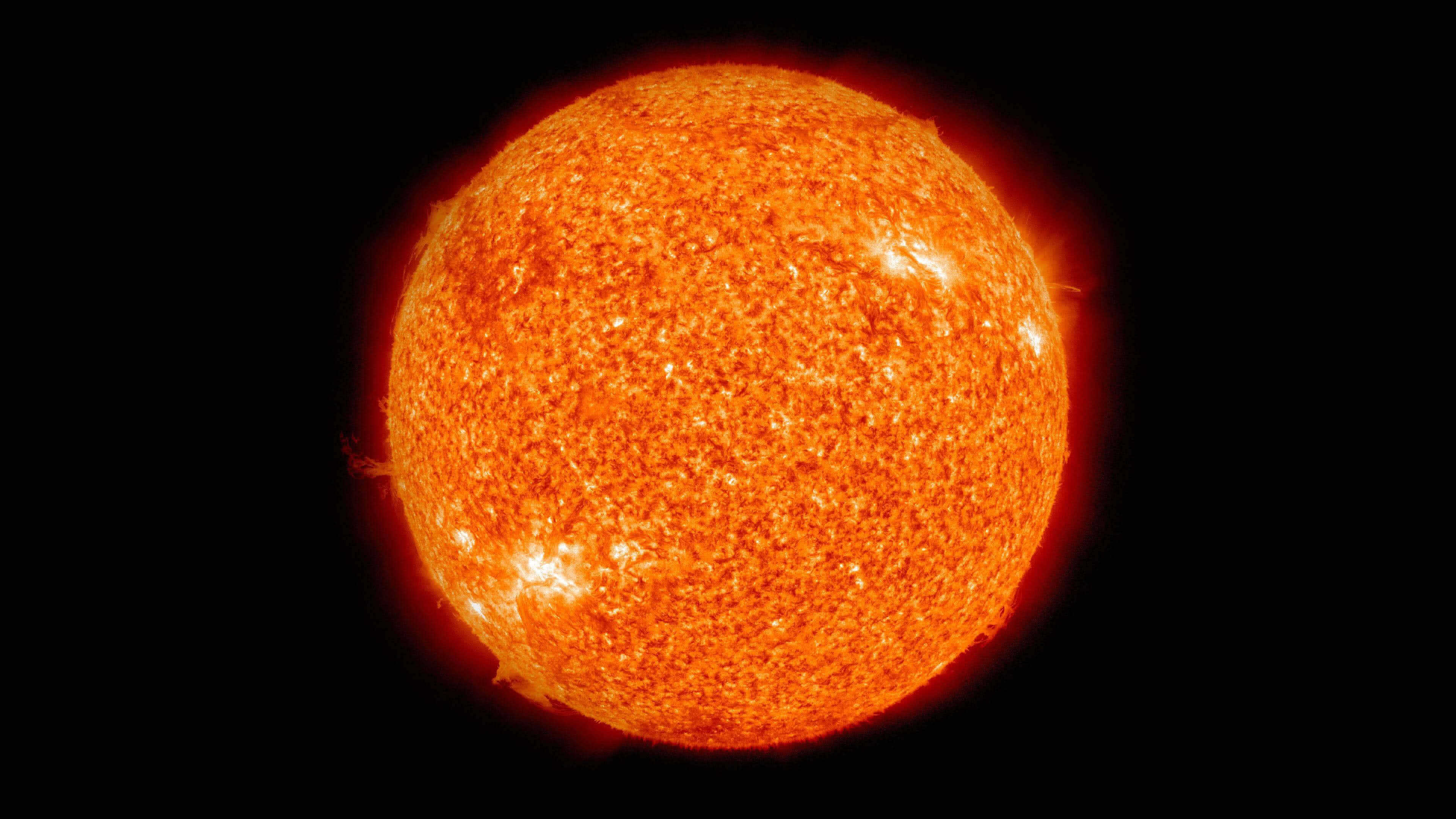 The Sun’s visible top layer is called the Photosphere. It has a surface temperature of about 6000 degree centigrade and is made up of 74.9% hydrogen and 23.8% helium gases in plasma state. It does not have a definite boundary but its density decreases the further away from the photosphere. The corona is an aura of plasma around the sun which extends millions of kilometers into space and is most easily seen during total solar eclipse or a coronagraph.