Batman is a fictional superhero operating in Gotham City, he first appeared in American comic books published by DC Comics, later being adapted into television, film and video game series . Batman’s secret identity is Bruce Wayne, a wealthy American philanthropist, and owner of Wayne Enterprises. After witnessing the murder of his parents as a child, he swore vengeance against criminals. 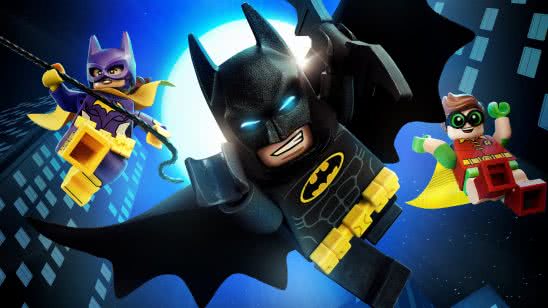 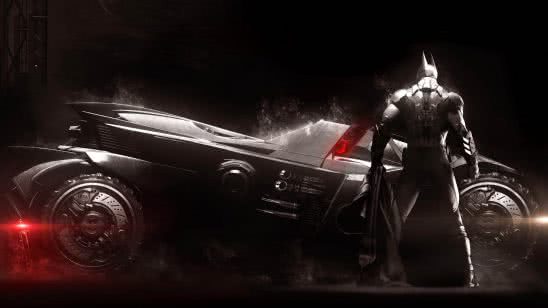 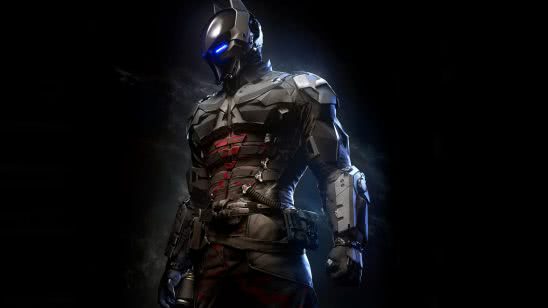 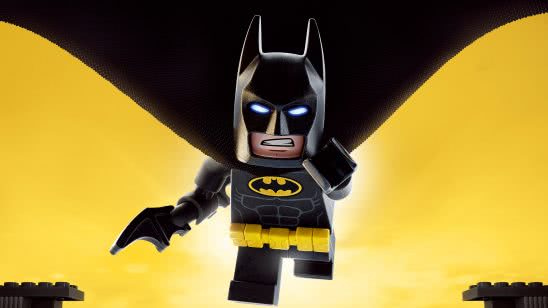 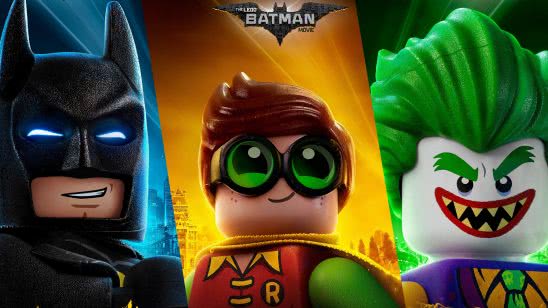 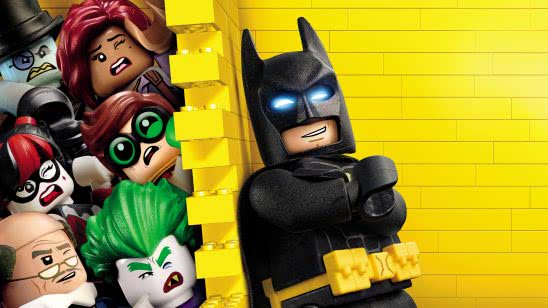 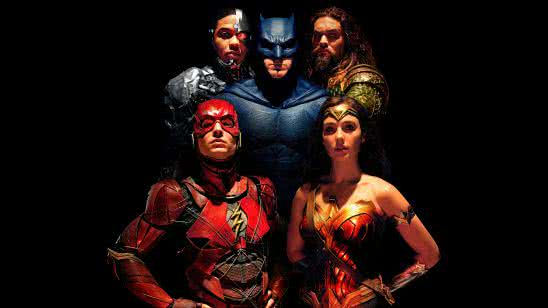 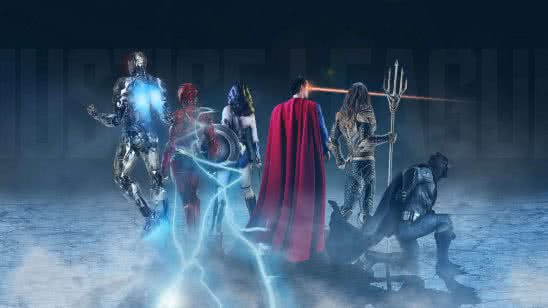 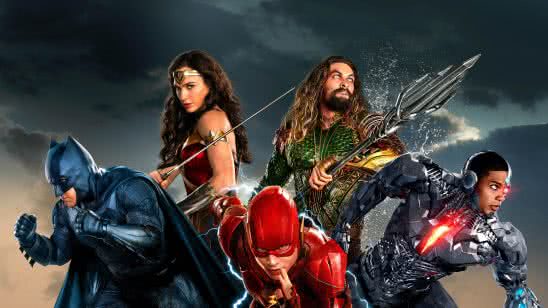 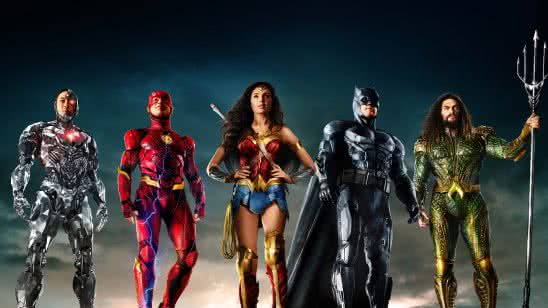 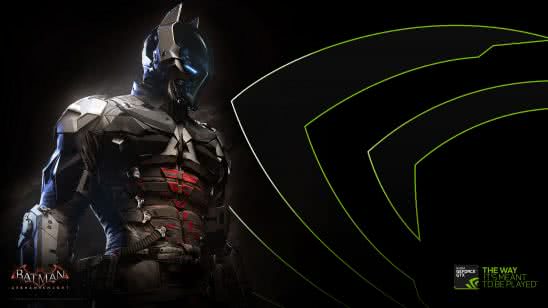 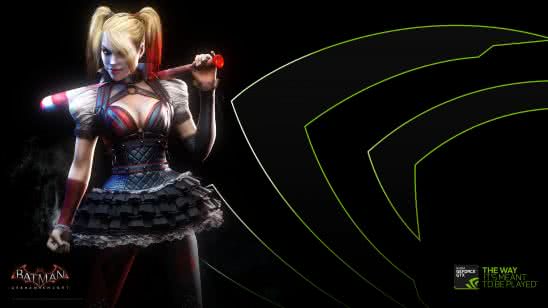 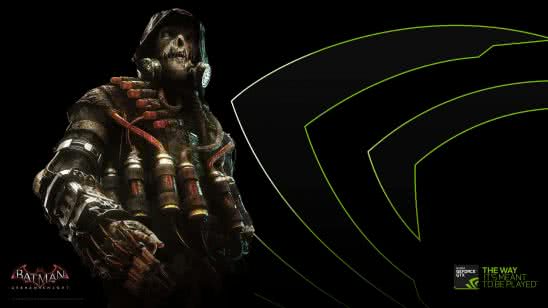 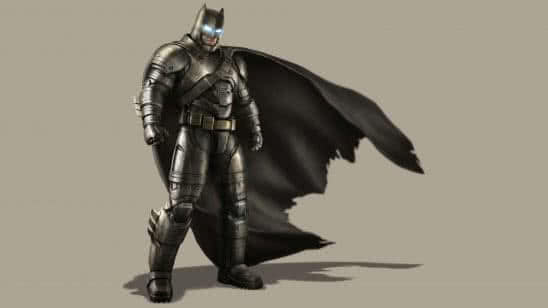