Fallout is a series of post-apocalyptic role-playing video games. The series is set during the 22nd and 23rd centuries, and its setting and artwork are influenced by the post-war culture of 1950s America, with its combination of hope for the promises of technology and the lurking fear of nuclear annihilation. 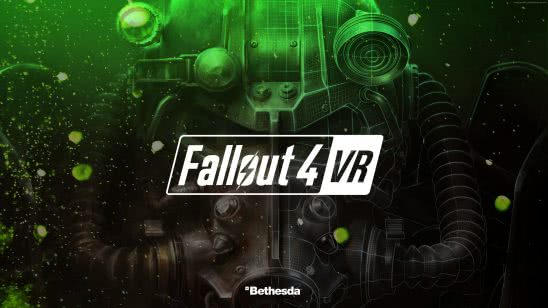 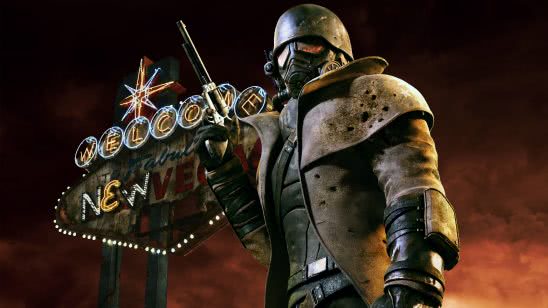 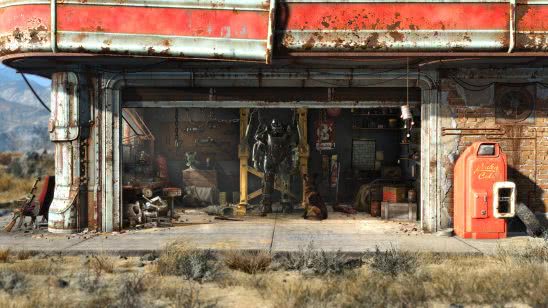 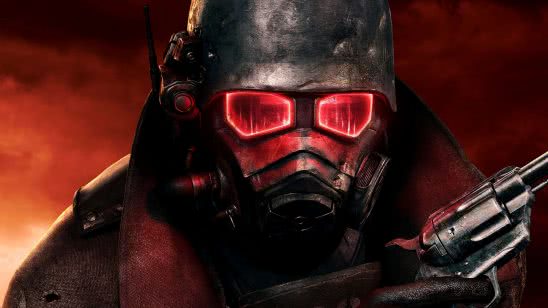 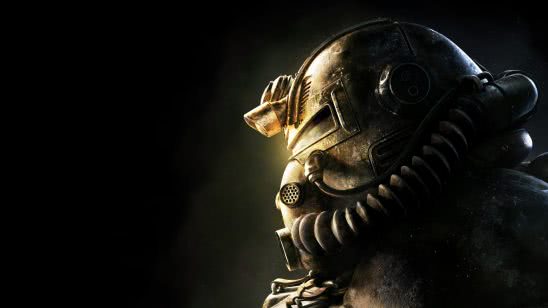 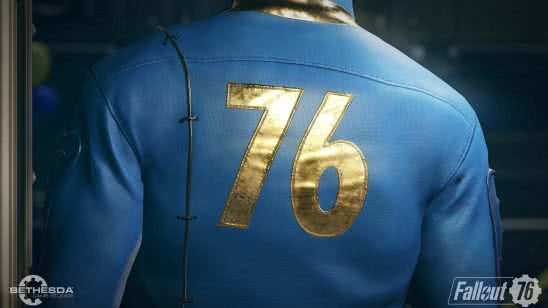 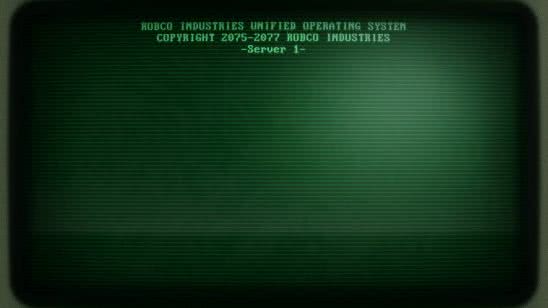 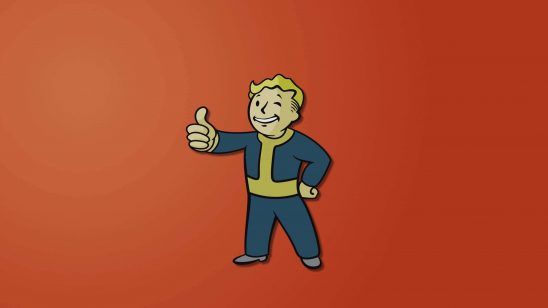 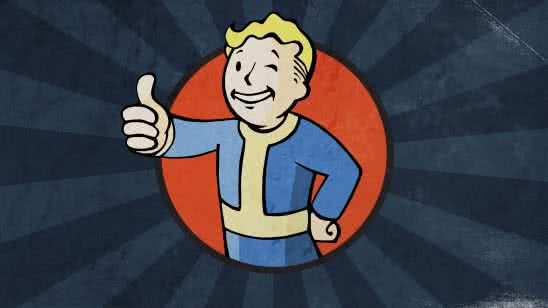 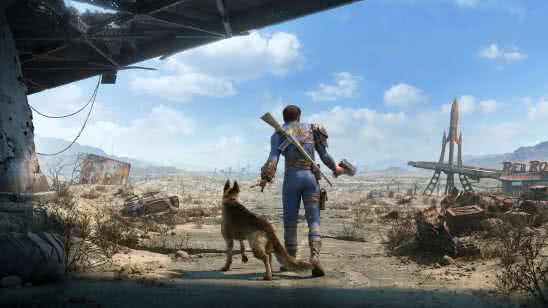 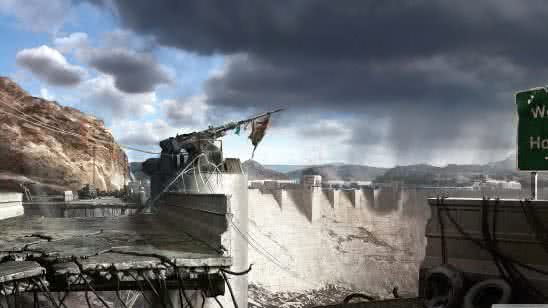