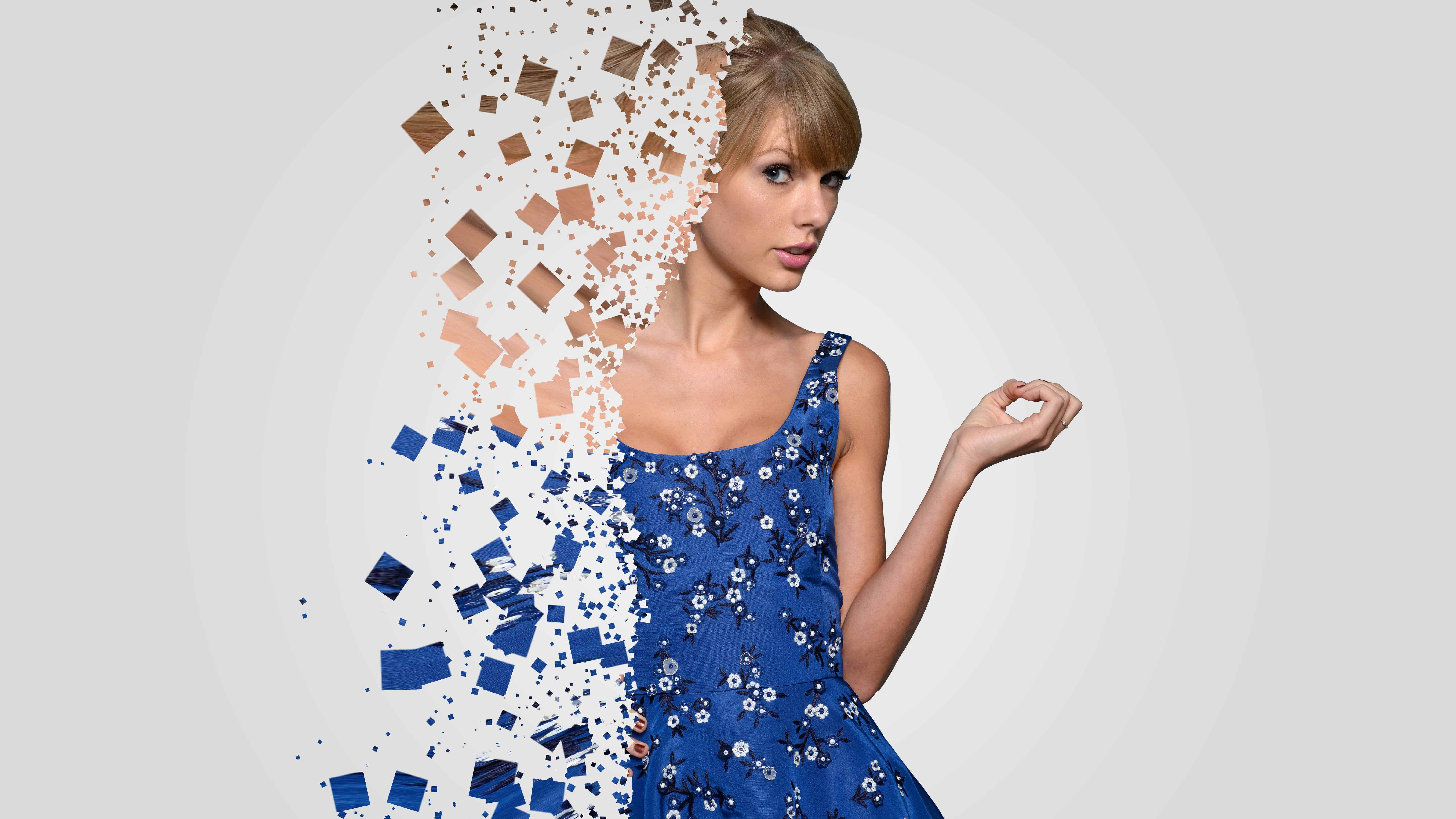 Taylor Alison Swift is one of the most popular American singer-songwriter of this generation. She was born on December 13, 1989 in Reading, Pennsylvania, USA. Her first hobby was English horse riding and growing up, she competed in horse shows. She travelled regularly to New York City for vocal and acting lessons.

At age 11, after so many attempts, she won a local talent competition by singing a rendition of LeAnn Rimes’ “Big Deal” and was given an opportunity to appear as opening act for Charlie Daniels at the Strausstown Amphitheater. She wrote her first song “Lucky You” when she was 12 years old after a computer repairman taught her how to play three chords on a guitar. She moved to Nashville, Tennessee at age 14 to pursue her career in country music. At an industry showcase at The Bluebird Cafe in 2005, Swift caught the attention of Scott Borchetta, who was preparing to form his own independent record label, Big Machine Records. In 2006 Taylor Swift released her self titled debut album and her career took off from then on. 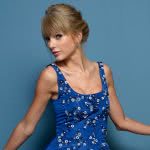 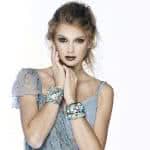 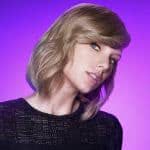 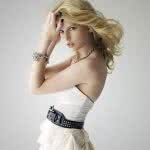 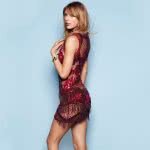