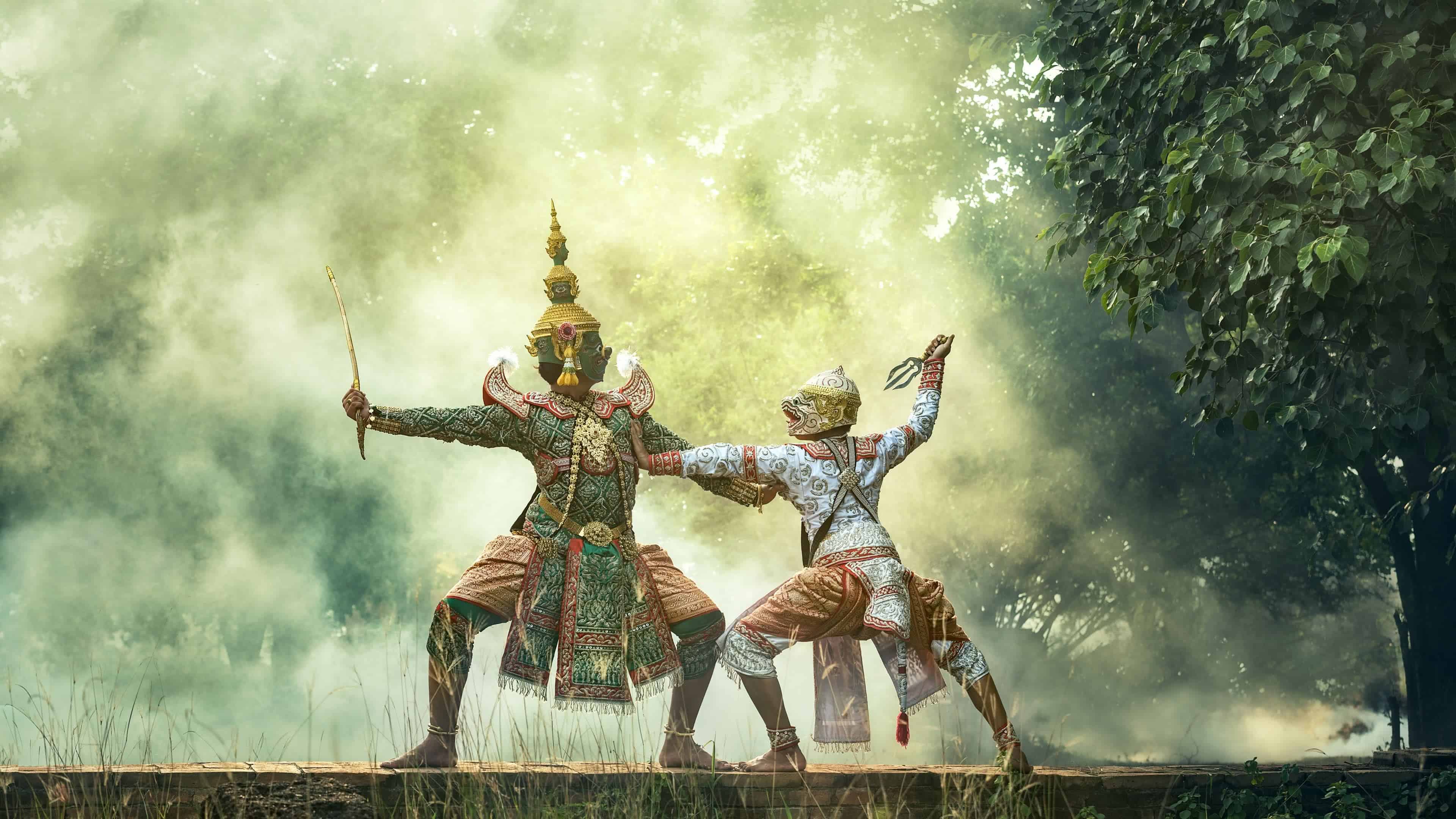 Khon is a traditional Thai dance drama where the artists wear masks and elaborate costumes. This Thai dance form consists of a narrator, a traditional piphat ensemble and the four characters, man, woman, monkeys and demons. It is traditionally performed in the royal court and like Shakespearian dramas, only men played the characters, even those of the females. In the previous years women have become involved in this art and the genre is called Khon Phu Ying. Thai Khon is based on the tales of the epic Ramakien and is considered as Thailand’s National Epic. Hindu and Buddhist ways are what make up Thailand’s culture and is reflected generally in the Khon performances. 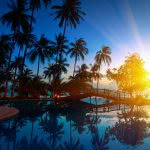 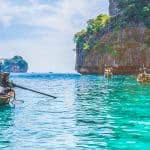 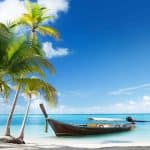 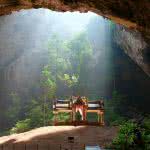 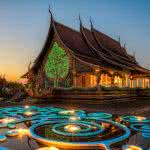 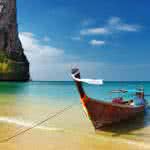 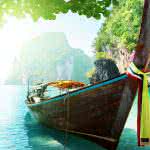 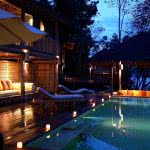 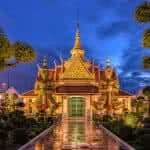 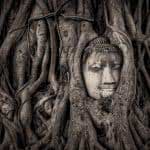 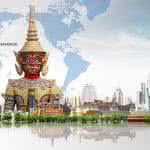 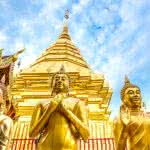