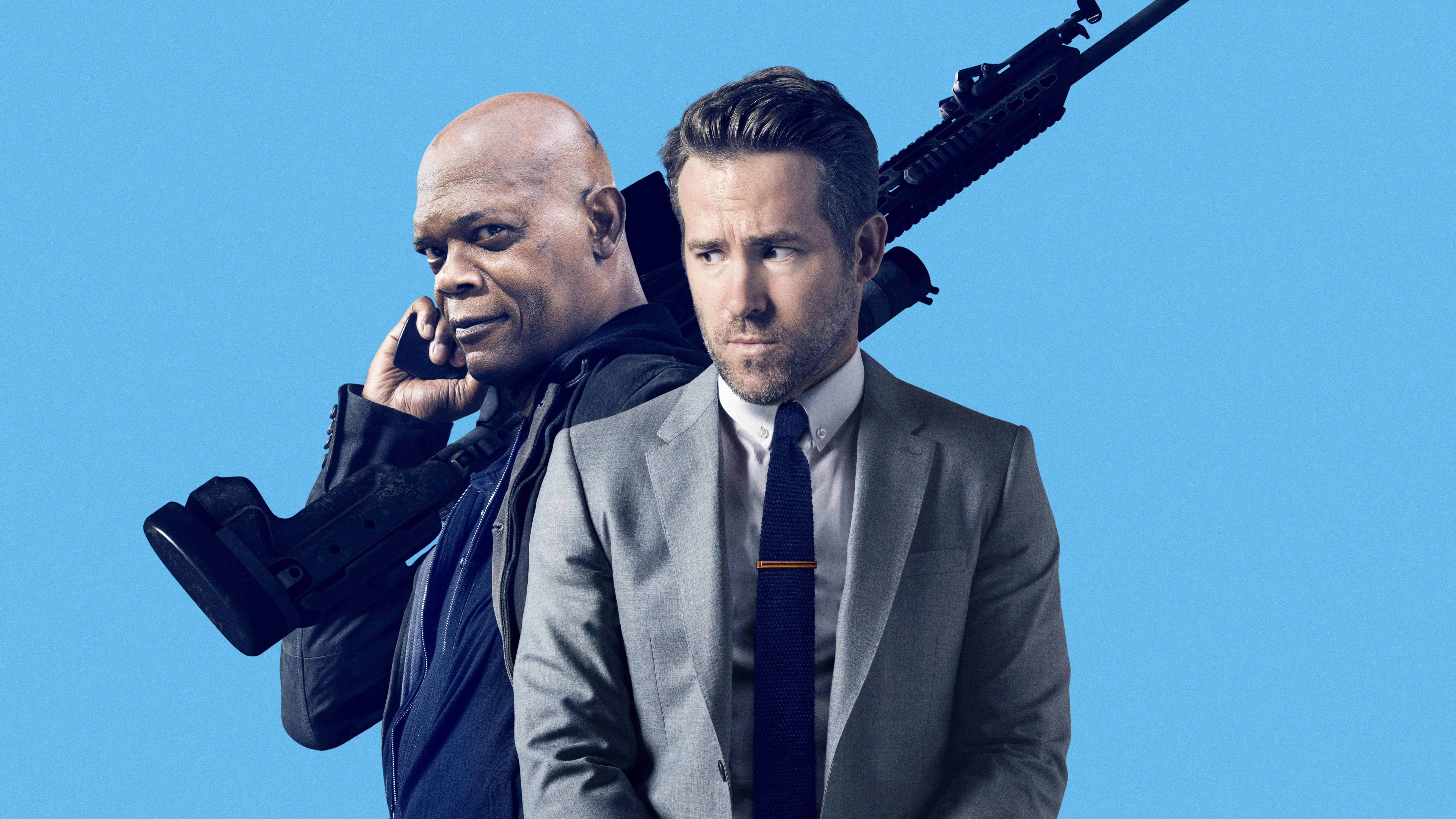 Michael Bryce(Ryan Reynolds) is the Hitman’s Bodyguard. Darius Kincaid (Samuel L. Jackson) is a hitman and a witness to Belarus’ bloodthirsty dictator’s crimes. He must appear before the International Criminal Court to testify and finally help prosecute the dictator for all his ruthless murders. Bryce is assigned to transport Kincaid from Manchester to Hague in time for the trial. What sounds like a simple task is turned into a challenge when the bodyguard and client themselves don’t get along and the fact that they have now become a target for assassination of the dictator’s hitmen.

The film Hitman’s Bodyguard is directed by Patrick Hughs and was released in the United States August 18, 2017. It received mixed reviews from the audiences. Praises for Reynold and Jackson’s performance and chemistry and critics for the storyline.