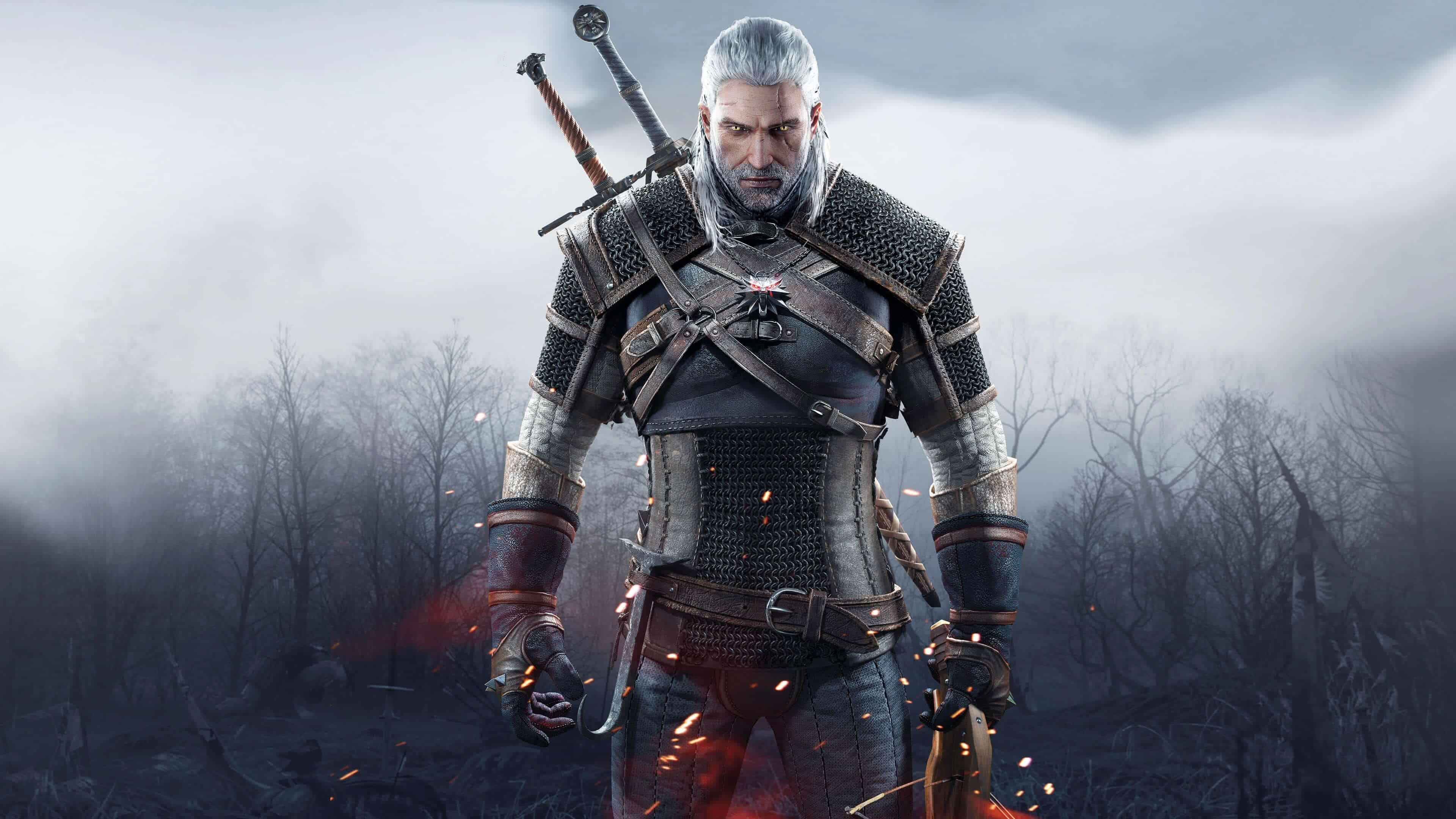 The Witcher 3: Wild Hunt is a plot-driven, next-generation open world action role-playing video game developed by CD Projekt RED. It is set in a visually striking fantasy world filled with substantial choices and affecting consequences. This game is already in its third series, preceded by The Witcher 2: Assasins of Kings and The Witcher. They are based on the fantasy novel series written by Polish author Andrzej Sapkowski. Since its release last 18 of May 2015, it earned an Overwhelmingly Positive rating on Steam with 81,913 reviews. Critics worldwide praised its visuals, combat, world design and narrative that sold more than six million copies in just six weeks. It has won numerous Game of the Year awards from different award events, critics and gaming publications.

In The Witcher, gamers play as the protagonist Geralt of Rivia in a third-person perspective. He is a monster hunter called a witcher that goes on a lengthy adventure to search for his lover and adopted daughter who are running away from a group called the Wild Hunt. During the journey, the gamers will fight against the several threats of the world using magic and sword. At the same time, they will be able to communicate with non-player characters and accomplish main missions and side quests to progress through the story. 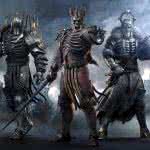 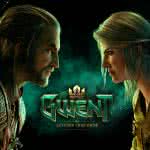 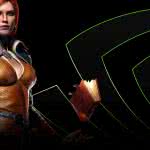 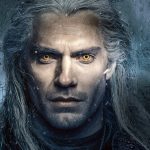 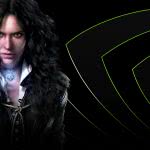 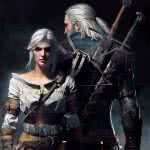 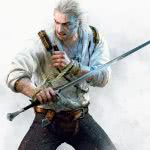 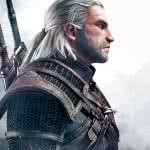 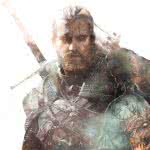 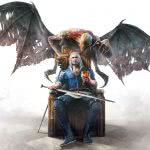 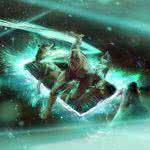 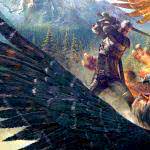 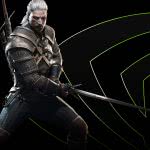 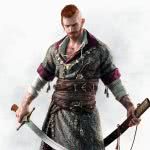 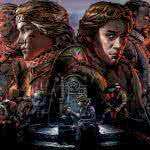 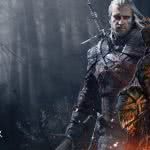 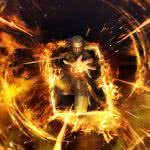 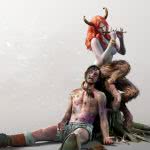 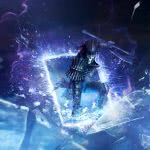 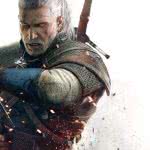 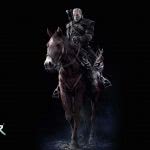 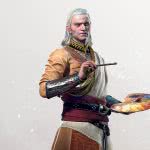 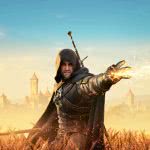 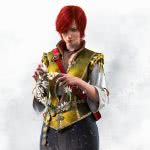 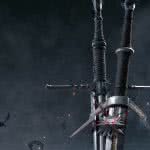 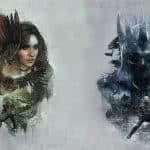 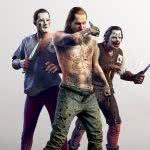