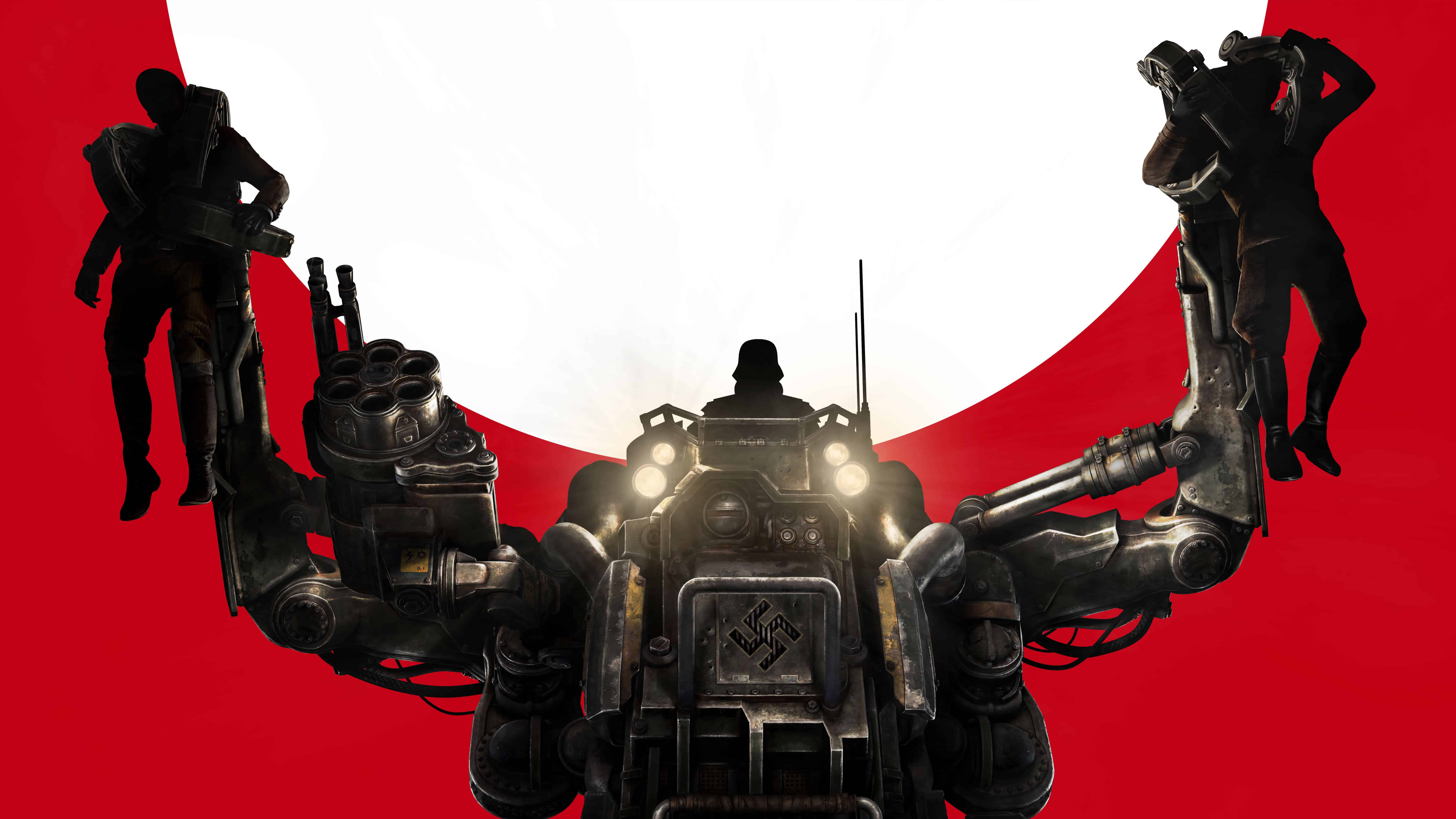 Wolfenstein II: The Colossus is an action-adventure video game played from a first person perspective. It was developed by MachineGames and published by Bethesda Softworks, released October 27, 2017 for Microsoft Windows, Playstation 4 and Xbox One. The game takes players to a Nazi-controlled America on a mission to recruit the boldest resistance leaders. The player controls “Terror Billy”  member of the resistance, scourge of the Nazi Empire and humanity’s last hope for liberty. Fight for freedom using high-tech weapons, pistols, submachine guns and hatchets. 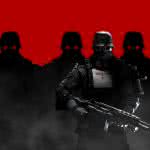 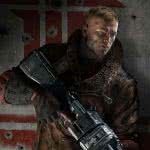