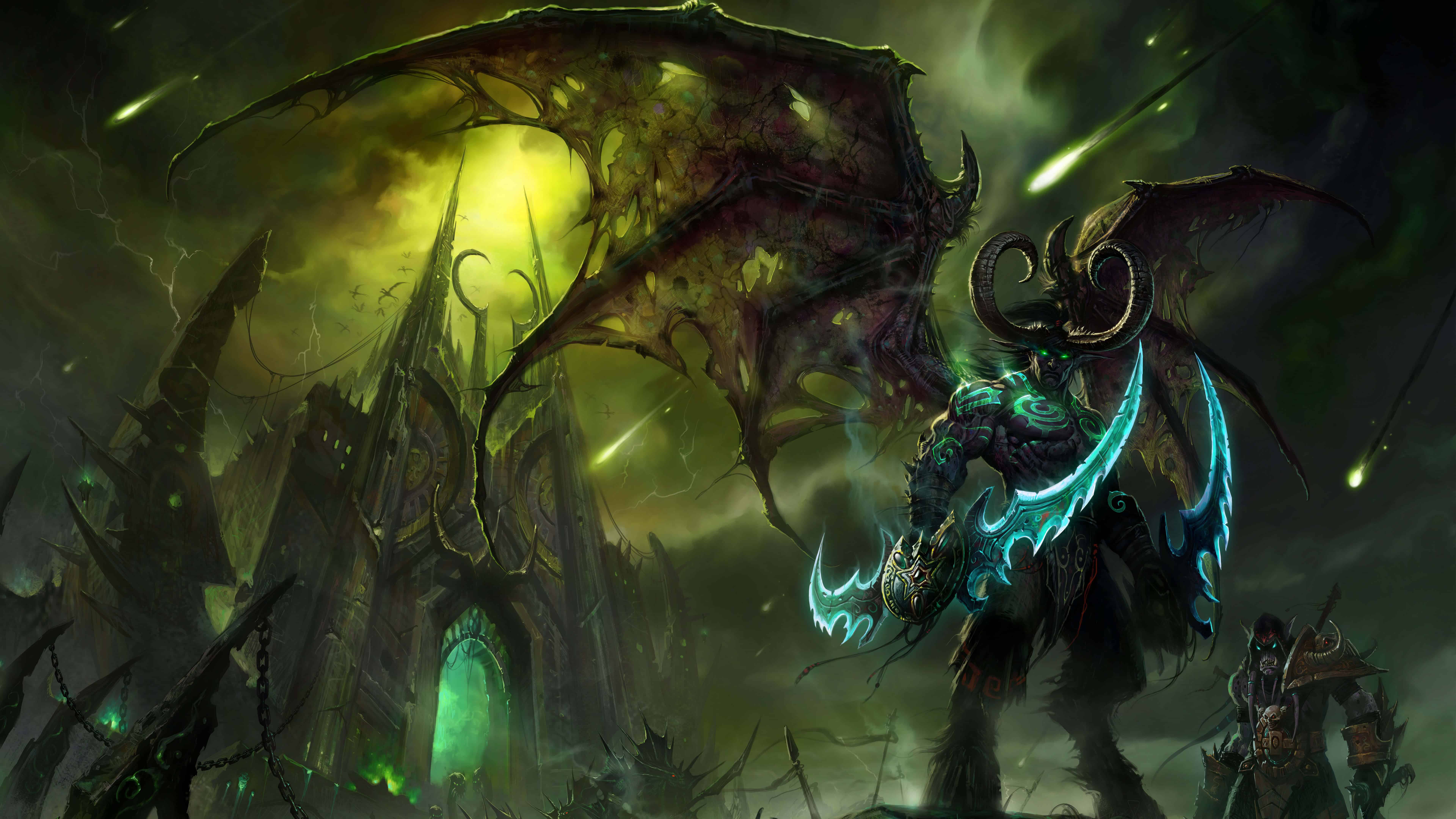 World of Warcraft: The Burning Crusade was released January 16, 2007. It is the first expansion for the World of Warcraft which features an increase in level cap, introduction of the blood elves, the Draenei race and the addition of the world of Outland. Players will also experience new dungeons, quests, monsters and zones and can choose from the standard or a Collector’s edition package.

The Burning Crusade is a direct sequel to the original World of Warcraft and is set as a continuity with the original Lore quests. However, the expansion focuses more on the new continent, Outland  and the former world of Draenor. The story points to the Betrayer, Illidan. Players can choose to be on the character’s side or against him for a special reward. 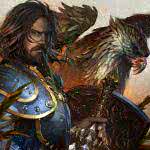 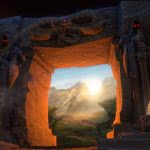 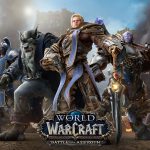 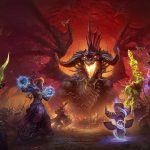 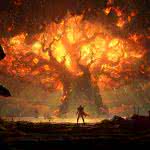 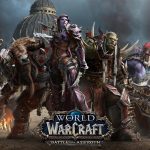 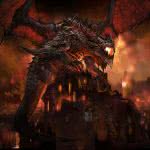 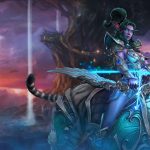 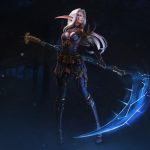 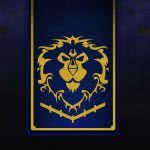 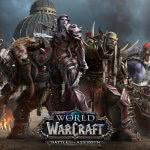 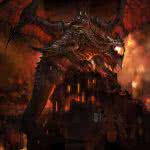 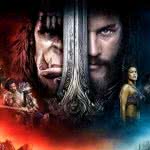 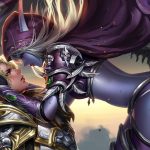 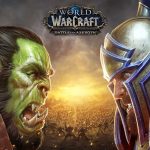 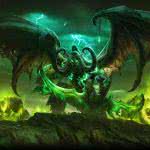 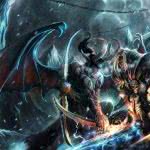 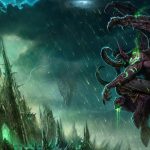 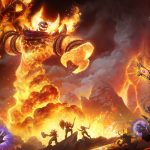 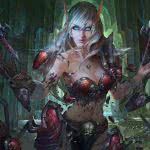 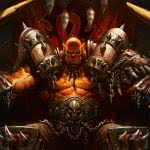 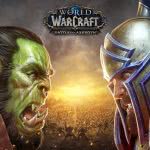