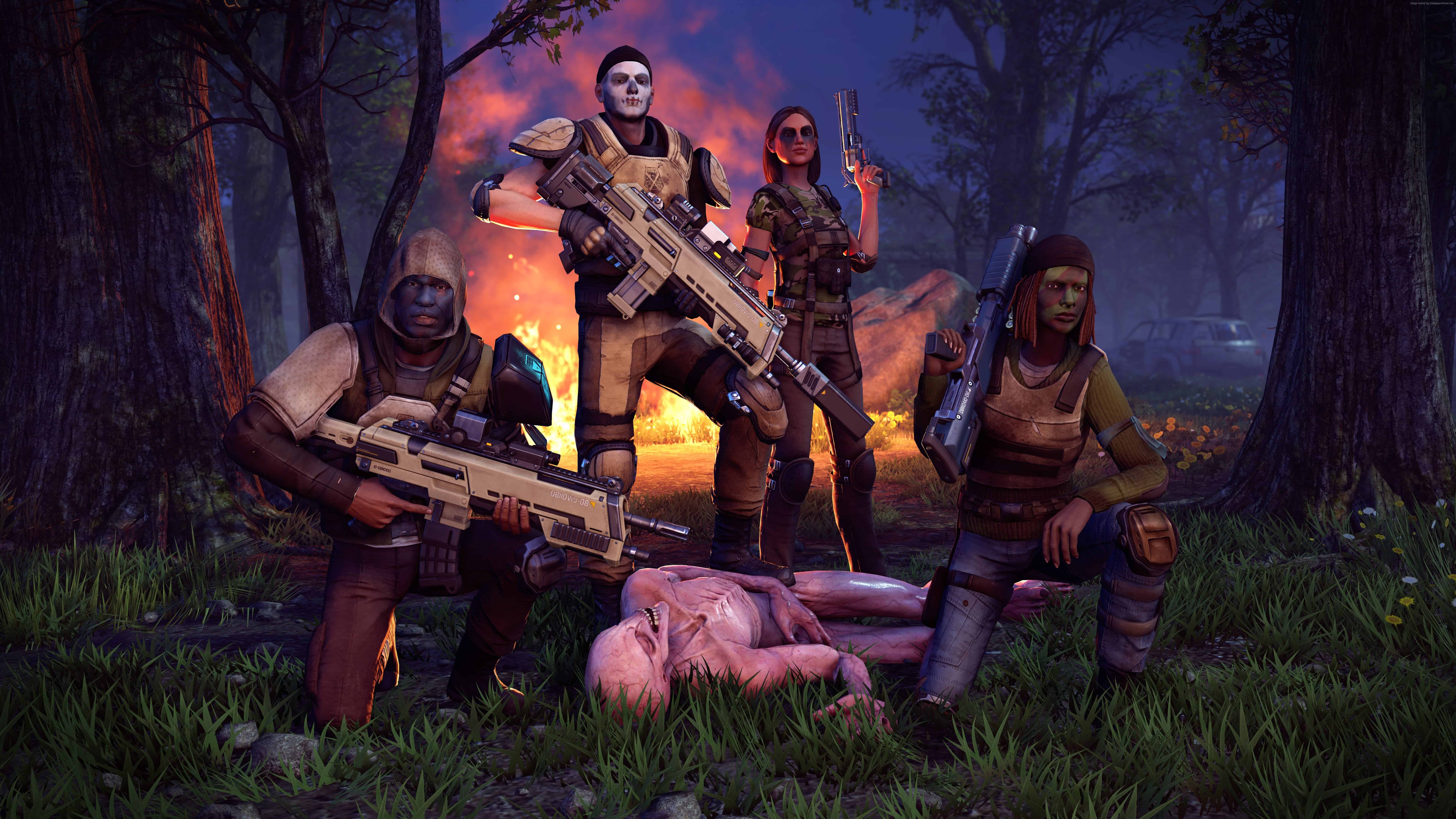 XCOM 2 is a turn-based video game developed by Firaxis Games. It was released February 2016 and received a positive response from its audiences. PC Gamer and IGN granted it “Best Strategy Game of 2016”. XCOM 2 follows the story 20 years after the leaders have surrendered to alien forces. As the planet’s last line of defense, the XCOM forces must stand up for the future of humanity and reveal the deception of the aliens once and for all. Player takes command of the Avenger to guide strike force, develop and upgrade weapons and armour to fit fighting strategies.