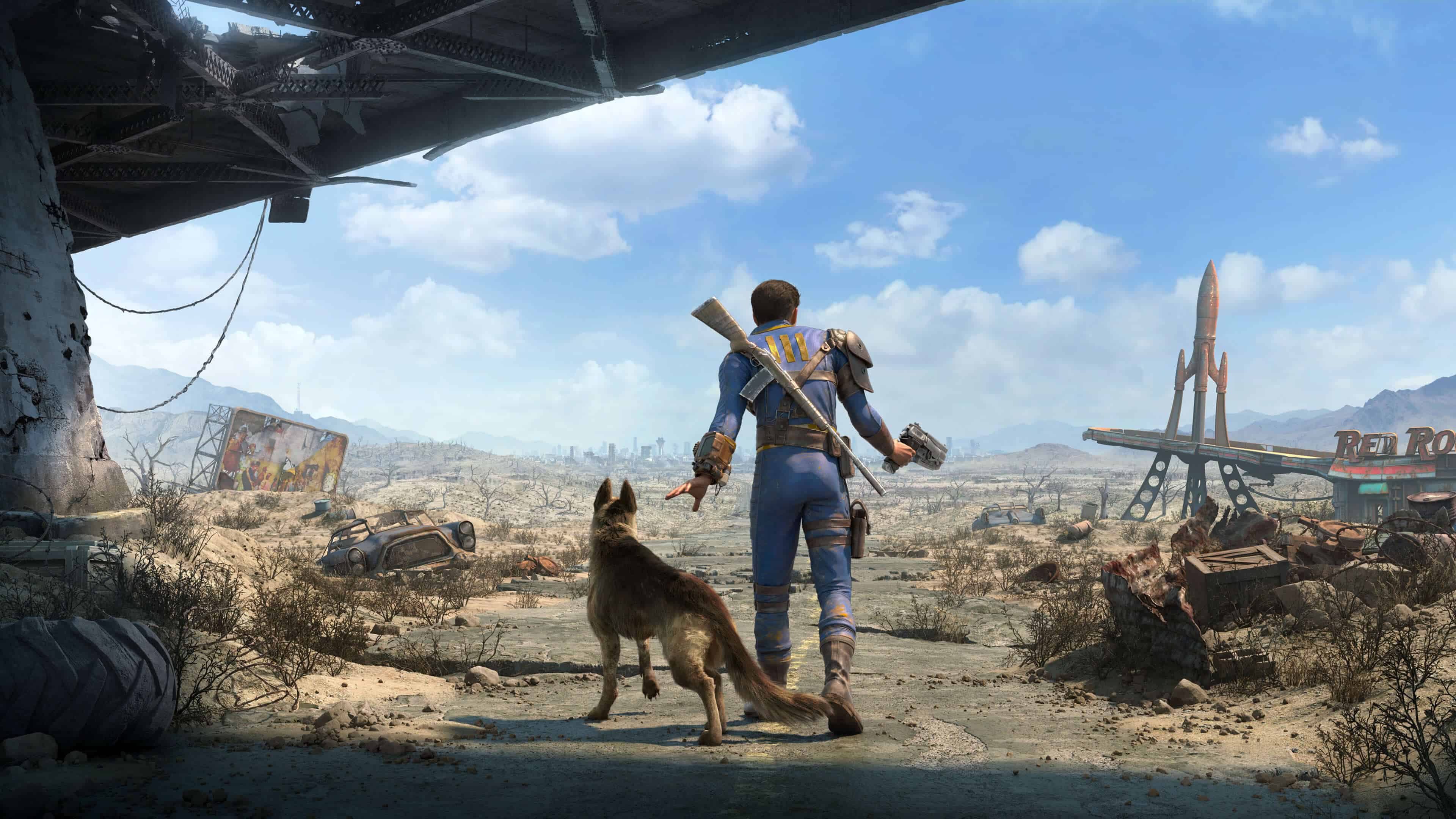 Fallout 4 is a video game published by Bethesda Softworks and developed by Bethesda Game Studios for Xbox One, PlayStation 4 and Microsoft Windows. On November 10, 2015, it was globally released as the fourth instalment of the Fallout series. The setting of the action role-playing game is in a post-apocalyptic world that covers Boston city and nearby Massachusetts region called “The Commonwealth”.  The main story is set in the year 2287, which happened a decade after the Fallout 3 events and 210 years after “The Great War” that led to the disastrous nuclear devastation that happened across thecountry.

The player commands the character called the “Sole Survivor” who surfaces from a long cryogenic stasis in Vault 111, which is a nuclear fallout shelter underground. This happened after the character witnessed the murder of their spouse and the kidnapping of their child. That is the reason why the gamer sets off to look for their missing child in the Commonwealth. The player will get to examine the derelict environment of the game while accomplishing different quests, assisting faction and getting experience points to level up. 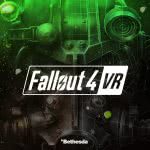 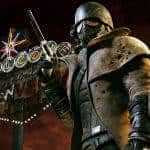 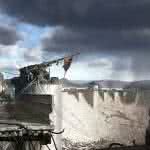 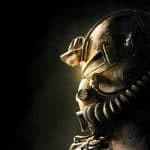 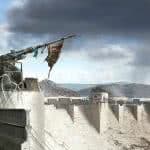 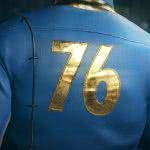 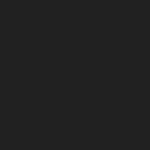 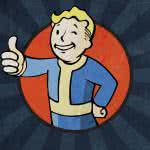 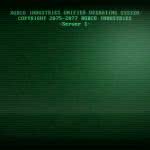 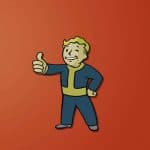 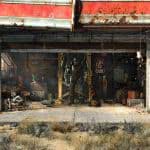 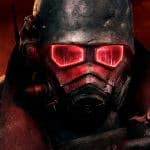 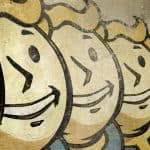 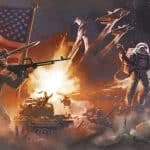