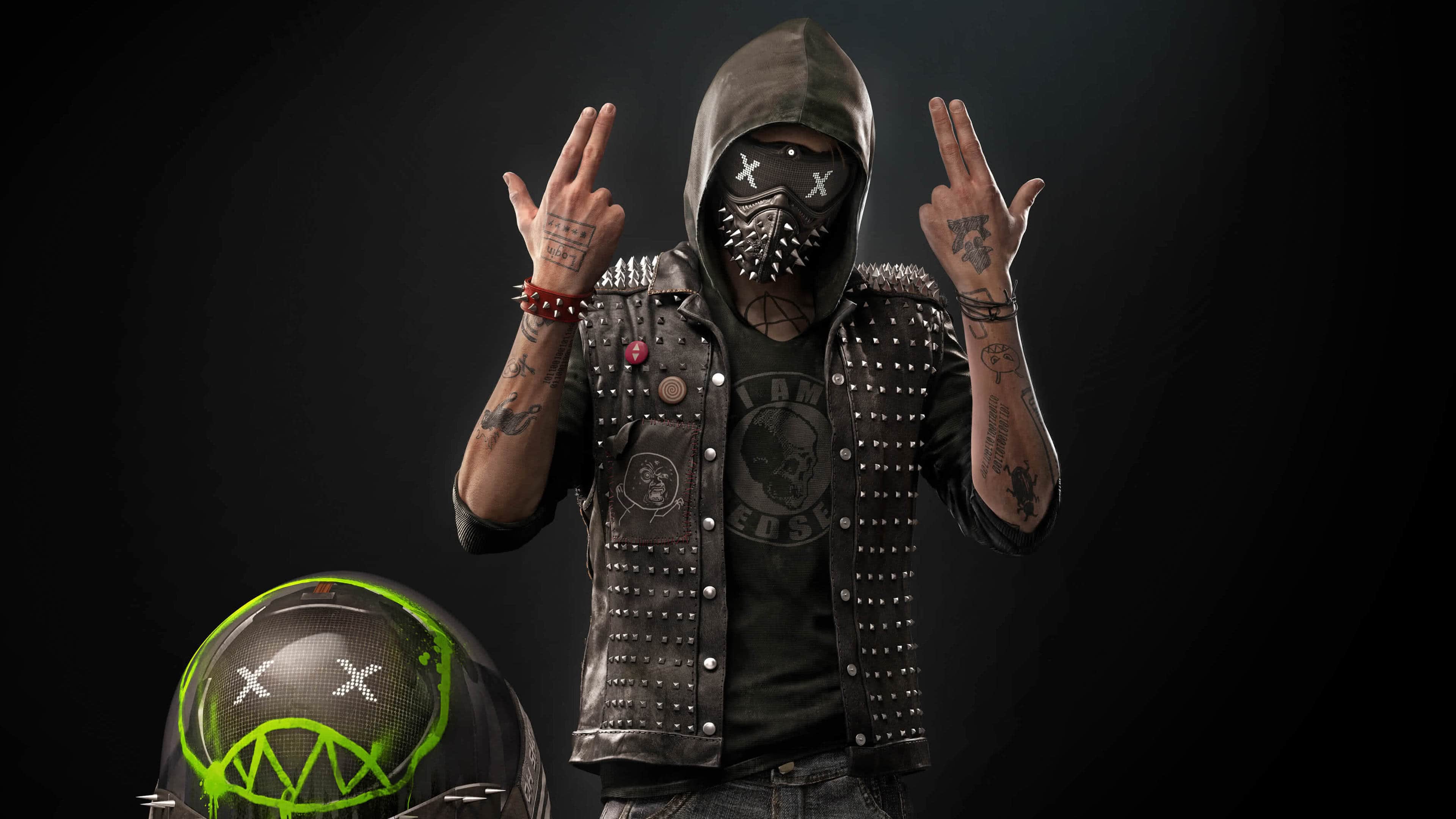 Robot Wrench Junior is a character from the action-adventure open world game entitled Watch Dogs 2 published and developed by Ubisoft. The character basically forms when Wrench transformed a security robot and hijacked it turning it into his personal robot called Wrench Jr. He says he created his very own punk version to be a companion robot to DedSec. The game included the real version for Watch Dog 2 as a preorder bonus.

Wrench Jr. was first presented during the Haum Sweet Haum operation. Wrench asks Marcus to take control of the Haum 2.0 pre-order shipment to locate a zero-day exploit in the OS. As a result, Wrench finds a security robot inside the truck Marcus embezzled. Later on, he repaints and reprograms the robot into Wrench Jr.

During the operation Robot Wars later in the game, T-Bone recommends they utilize Wrench Jr. to secretly place an EMP inside the Tidis repair facility. Wrench refuses forcefully in the beginning by debating with T-Bone that he almost ruined his friendship with Marcus. However, Wrench hesitantly approves in the end when T-Bone justifies it as the most practical process of placing the EMP.  The last time players will see Wrench Jr. when Marcus is remotely controling the robot inside the facility to blow up the EMP. 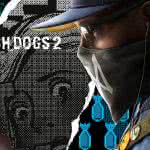 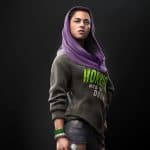 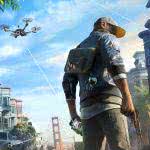 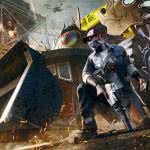 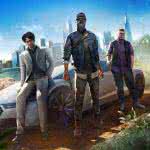 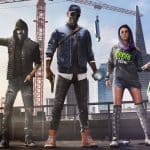 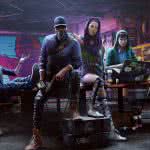 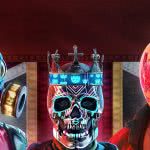 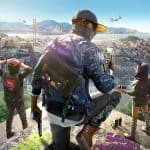