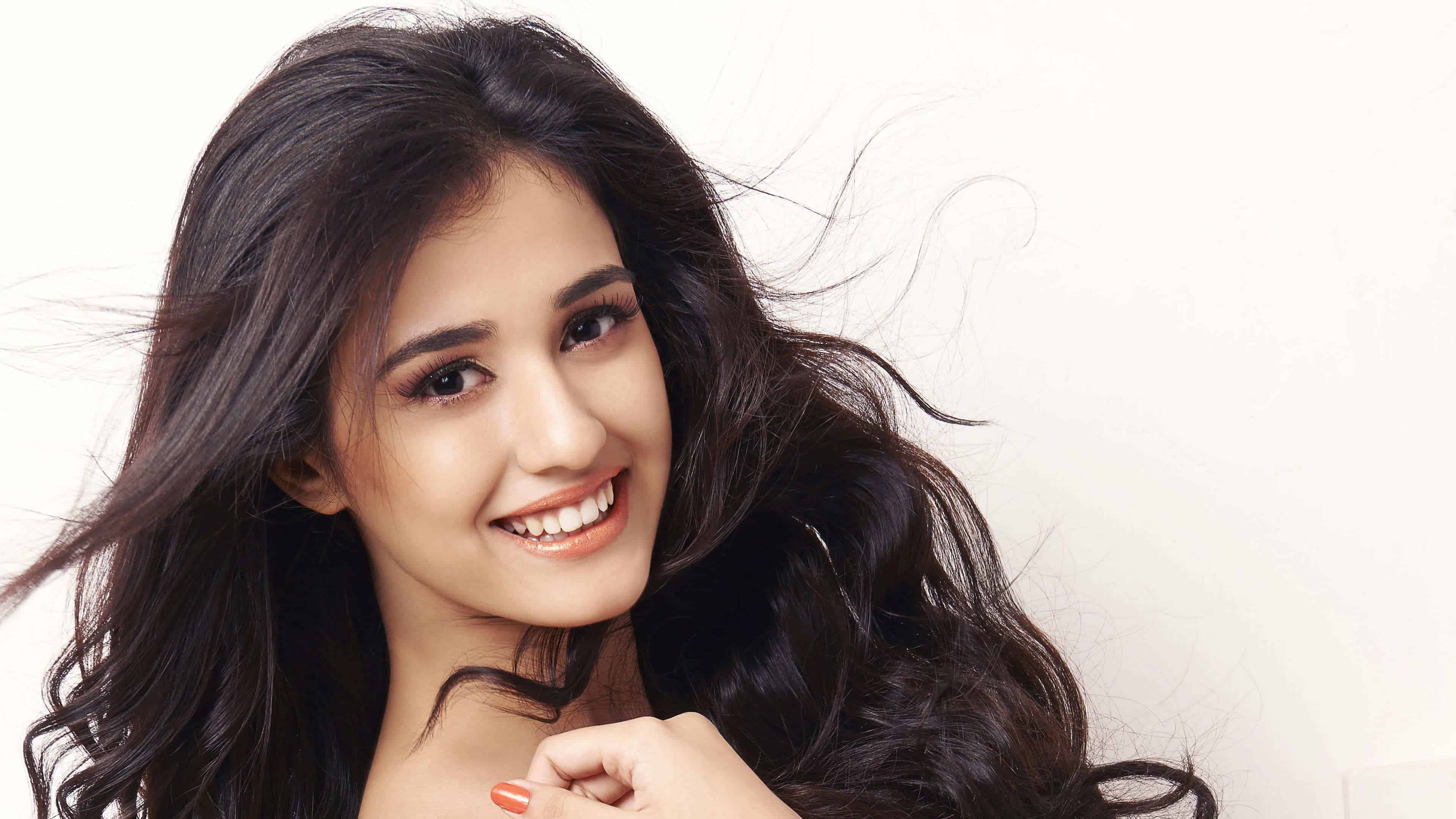 Disha Patani is an Indian film actress and model. Born June 13, 1992 in Bareilly, Uttar Pradesh, India, Disha is one of the youngest actress to have already made a name in the industry. She had her first big break in the film Loafer in 2015 playing the role of Mouni. The year after her career took off, the Bollywood star was again part of another successful film M.S Dhoni: The Untold Story. The hit film won her an IFFA Award for Star Debut of the year (Female), Screen Award for Best Female Debut and Stardust Award for Best Acting Debut. She was then part of Jackie Chan’s movie project Kung Fu Yoga in 2017.

Aside from the big screen, Disha Patani also did a music video which received 32 Million views on YouTube. She is the most searched Bollywood Actress in India in 2016 and has over 7 million followers on Instagram.